Crawling through lines between lines, learning about how to write better content that will attract your audiences eye balls, it's really a life-long learning process.

However, I believe, by increasing my vocabulary, its one of a good way to improve my writing skills.

Thus, I will be learning new words everyday and make a sentence out of this word.

The long-term play is consumer alignment, achieved through a content program designed to make people feel better about their food options; the stakes are clear and the story resonates.

The advertisement maybe very sad but the story resonates. The engagement between their customer has spiked new high within a month after the release of the video ads. Undeniably a great success.

That's all for today. Good night. 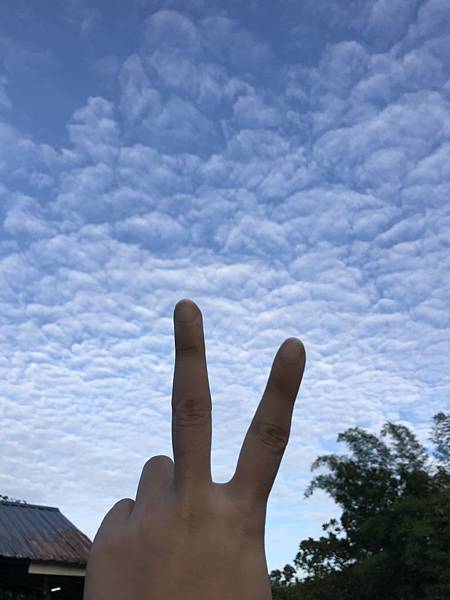 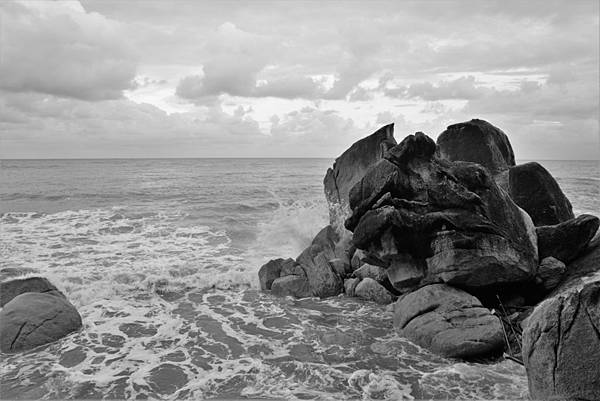 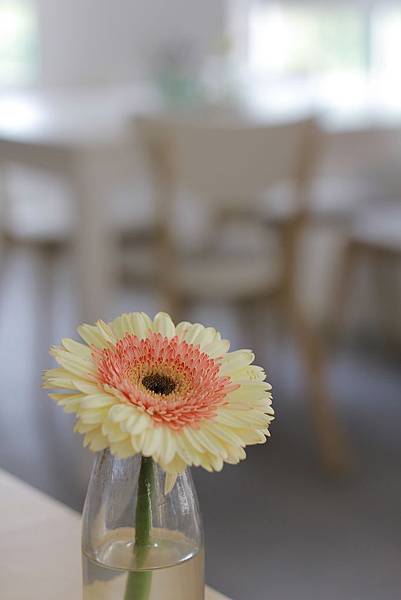 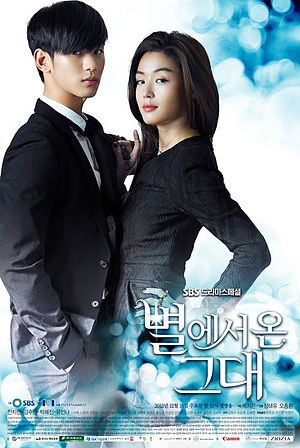 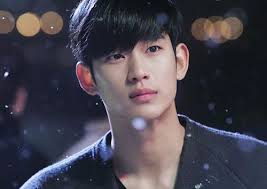 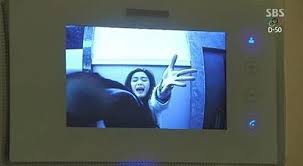 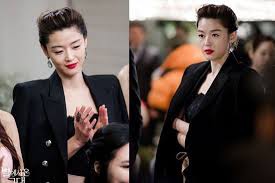 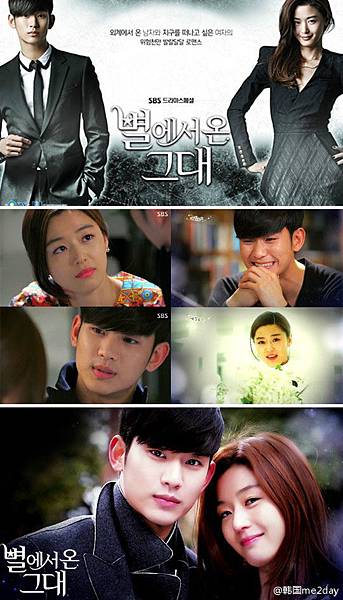 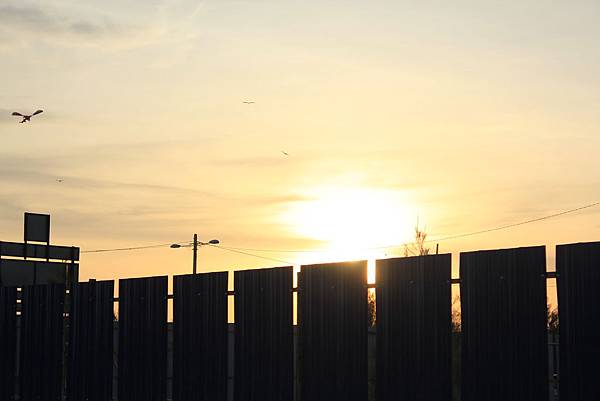 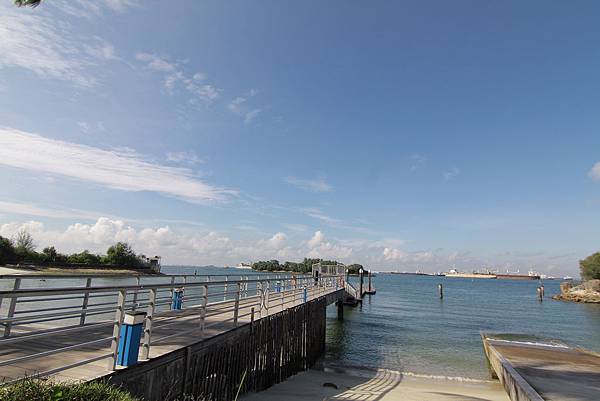 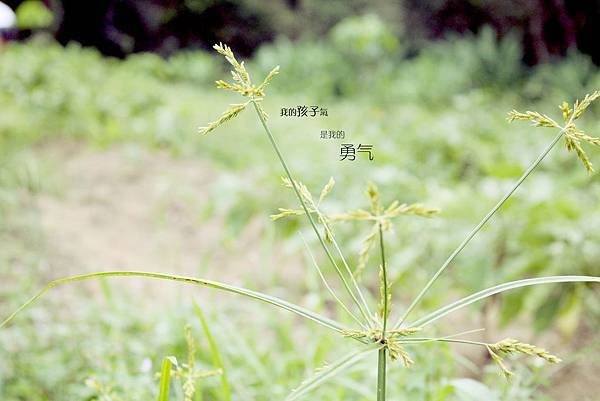 Even if you forget me, I will still be there for you when you needed me. A promise is a promise. 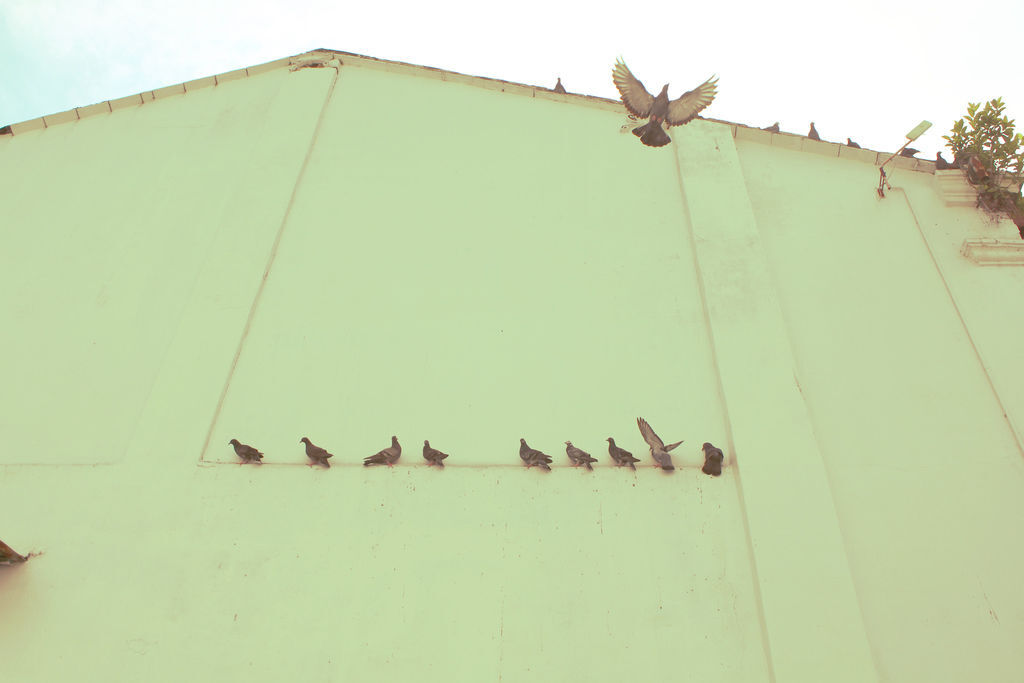 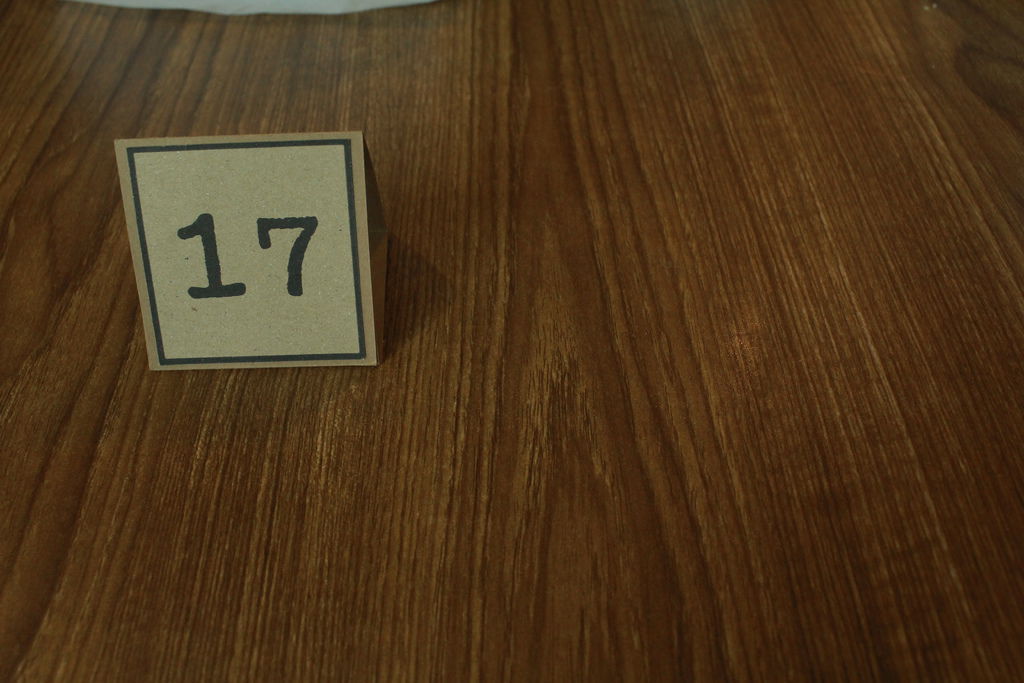 sometimes hanging out with friends, don't really makes you happy.

The problems is not about what you did in the meet ups.

It's about WHO you do it with.

One stupid thing, do it with a person which you are not familiar with, will makes you felt dumb.

However same thing was did with best friends, it's more meaningful in the other way.

Im being grateful to spend my leave in a stress-free way.

▲top
it the final final exam!
gambateh to every of my uni mates!

Chaplin reportedly spent a full month writing and re-writing this speech so that not a single word would go to waste. Everything you hear in this scene came straight from Chaplin's soul. This was the real Charlie Chaplin, speaking to the world. Not a fictional character. This is one of the greatest speeches of all time, it can be applied today, and probably will have significant meaning for the next 200 years. Charlie Chaplin may seem like a goof ball, but in reality, this is his true self. He was a comedian not for the money, but to spread smiles and happiness. Charlie should be celebrated.

(Charlie Chaplin):
I'm sorry but I don't want to be an emperor. That's not my business. I don't want to rule or conquer anyone. I should like to help everyone if possible; Jew, Gentile, black men, white. We all want to help one another. Human beings are like that. We want to live by each others' happiness, not by each other's misery. We don't want to hate and despise one another. In this world there is room for everyone. And the good earth is rich and can provide for everyone. The way of life can be free and beautiful, but we have lost the way.

Greed has poisoned men's souls; has barricaded the world with hate; has goose-stepped us into misery and bloodshed. We have developed speed, but we have shut ourselves in. Machinery that gives abundance has left us in want. Our knowledge as made us cynical; our cleverness, hard and unkind. We think too much and feel too little. More than machinery we need humanity. More than cleverness, we need kindness and gentleness. Without these qualities, life will be violent and all will be lost. The aeroplane and the radio have brought us closer together. The very nature of these inventions cries out for the goodness in man; cries out for universal brotherhood; for the unity of us all.

Even now my voice is reaching millions throughout the world, millions of despairing men, women, and little children, victims of a system that makes men torture and imprison innocent people. To those who can hear me, I say "Do not despair." The misery that is now upon us is but the passing of greed, the bitterness of men who fear the way of human progress. The hate of men will pass, and dictators die, and the power they took from the people will return to the people. And so long as men die, liberty will never perish.

Soldiers! Don't give yourselves to brutes, men who despise you and enslave you; who regiment your lives, tell you what to do, what to think and what to feel! Who drill you, diet you, treat you like cattle, use you as cannon fodder! Don't give yourselves to these unnatural men---machine men with machine minds and machine hearts! You are not machines! You are not cattle! You are men! You have a love of humanity in your hearts! You don't hate! Only the unloved hate; the unloved and the unnatural.

Soldiers! Don't fight for slavery! Fight for liberty! In the seventeenth chapter of St. Luke, it's written "the kingdom of God is within man", not one man nor a group of men, but in all men! In you! You, the people, have the power, the power to create machines, the power to create happiness! You, the people, have the power to make this life free and beautiful, to make this life a wonderful adventure. Then in the name of democracy, let us use that power.

Let us all unite. Let us fight for a new world, a decent world that will give men a chance to work, that will give youth a future and old age a security. By the promise of these things, brutes have risen to power. But they lie! They do not fulfill their promise. They never will! Dictators free themselves but they enslave the people! Now let us fight to fulfill that promise! Let us fight to free the world! To do away with national barriers! To do away with greed, with hate and intolerance! Let us fight for a world of reason, a world where science and progress will lead to all men's happiness.

Soldiers, in the name of democracy, let us all unite! 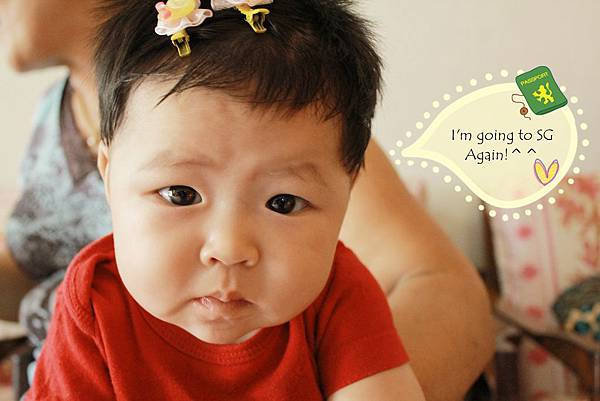 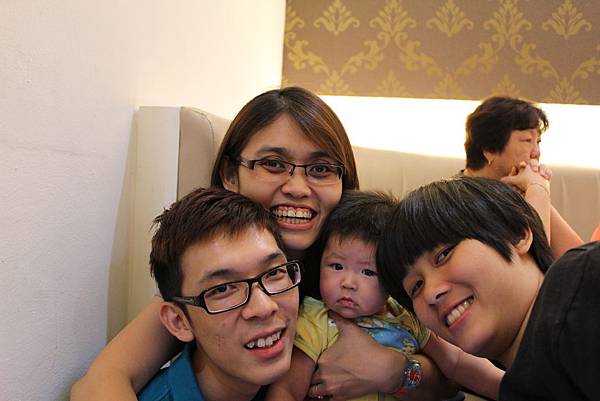 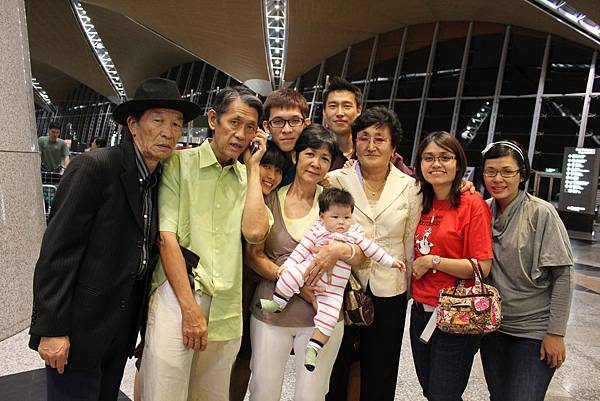 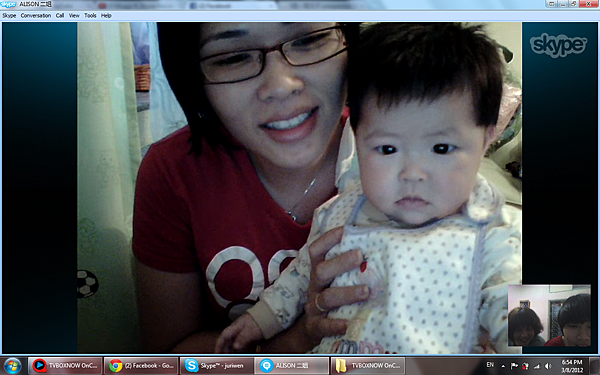 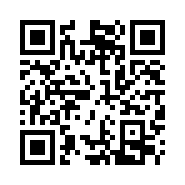